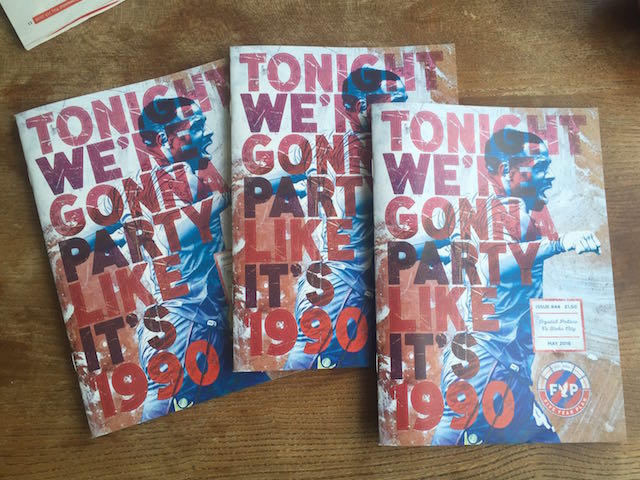 Much like Palace's form in 2016 we disappeared for a while but now we're back and there's all sorts of fun stuff going on inside issue 44.

Inside this issue there is:

We initally sold the mag outside Selhurst against Stoke and nearly sold out! Thanks to everyone who bought a copy. Paper copies of issue 44 are now SOLD OUT but you can buy an electronic copy via the buttons below.