It's the summer! And despite Euro 2016 distracting us all, the transfer rumour mill still churning out Palace links. Here's Matt Webb with a summary.

Crystal Palace’s third successive season in the Premier League is now complete and despite their most impressive first half to a season in decades, Palace fans will be breathing a sigh of relief that relegation was thankfully avoided.  As we sit back with our jug of Pimms, enduring the inevitable disappointment of an International tournament we have the chance to reflect on what caused the sudden downturn in Palace’s Premier League form.

Some notable injuries to our star players took a toll on performances as it became increasingly obvious that although Palace could boast a very strong first eleven, the quality in the squad beyond the starting players was incredibly threadbare.

FFP regulations, coupled with some frivolous and naive spending by Ian Holloway during Palace’s first campaign back in the Premier League in 2013 have previously hindered the board’s ability to add quality players.  Time has enabled Palace to correct those mistakes and this June the club released no less than 15 players from their contracts.

Following the release of so many players and the much talked about increase in TV revenue, this summer’s transfer window offers Palace a real chance to add some much needed strength in depth to what is now a very thin squad.  Let’s take a look at some of the names that have been linked with a move to SE25: 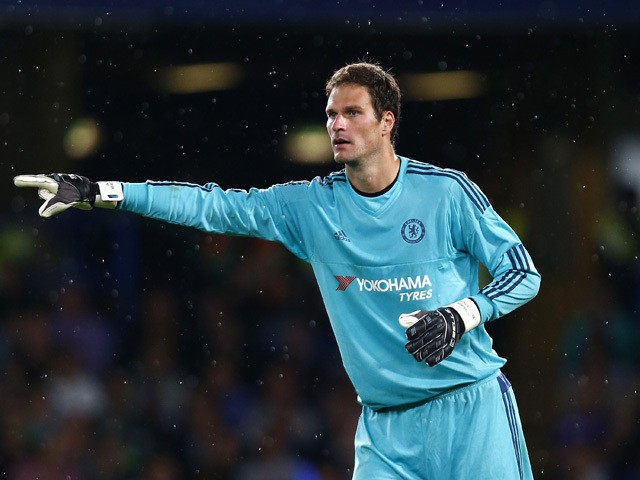 David Gregory and Chris Kettings were two of the players released from the club this summer, and with Pardew seemingly not confident in any of Wayne Hennessey, Alex McCarthy or Julian Speroni - it appears very likely that securing the contract of a top class goal keeper will be a priority before next season begins.

Begović is a goalkeeper of the highest calibre and would represent something of a coup for Palace if the club were able to sign him.  Having caught the eye of Jose Mourinho following some impressive displays with Stoke City, the Portuguese coach took Begović to Chelsea as understudy to Thibaut Courtois.  Now that Mourinho has moved on to Manchester United, it is unlikely that Begović will be happy to warm the bench at Stamford Bridge for another season and so with first team football a guarantee at Palace there is a chance that Alan Pardew could get his man 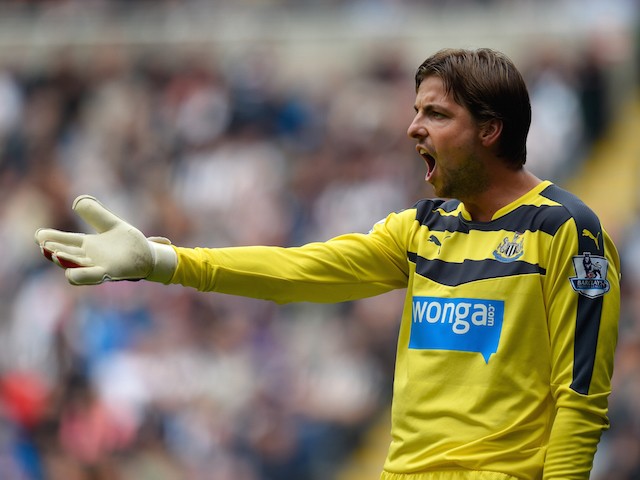 Following the relegation of Pardew’s previous employer Newcastle United, many have suggested that the Palace boss may raid his former club for some of their higher earners.

Pardew has long admired the Newcastle shot stopper and with only one year remaining on the Dutch international’s contract it seems likely that Newcastle would be willing to cash in on Krul rather than watch him leave for free in 12 month’s time.  Krul is an experienced goalkeeper with over 160 Premier League appearances under his belt, and while he may not be quite the same standard as Begović, he would certainly represent an upgrade on Wayne Hennessey. 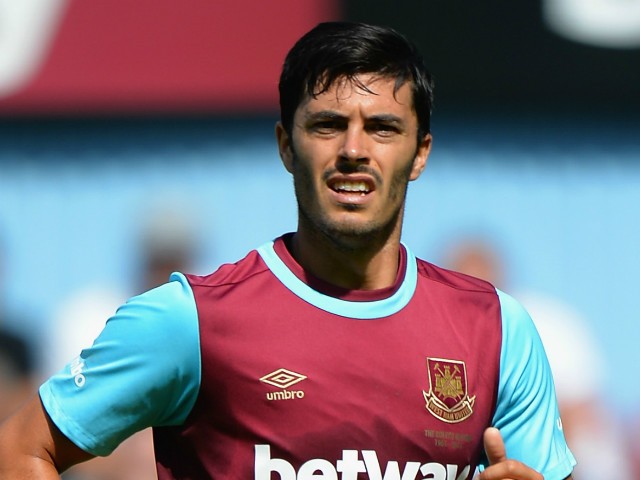 With the release of Adrian Mariappa and Brede Hangeland this summer, it is extremely likely that Pardew will be looking to add some defenders to the squad as soon as possible.  James Tomkins is a versatile player who can play in the center of defence, but is also capable at right back.

Tomkins featured in the Great Britain Olympic team during London 2012 and has gained plenty of experience playing in the Premier League for West Ham.  Tomkins wouldn’t necessarily walk straight into the Palace starting eleven, but he would certainly offer some much needed competition and cover at the back. 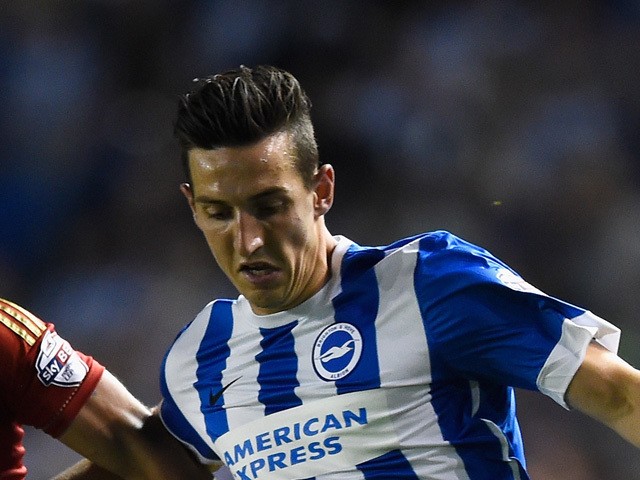 Palace are rumoured to have made a £5m bid for the Brighton defender.  Dunk is a tall, strong and powerful center back and is considered by many to be the best at his position in the Championship.

Though he may be seen as a potential long term replacement for Damien Delaney, there remain question marks surrounding his temperament, so he would be viewed as a gamble, especially with Brighton apparently looking for a fee somewhere in the region of double Palace’s initial bid. 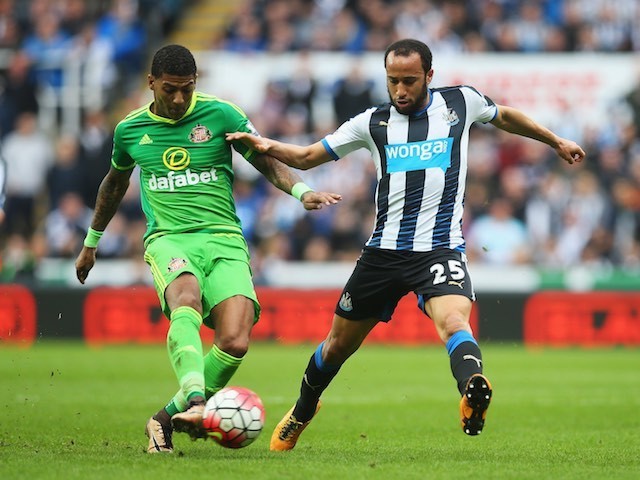 Like Krul, Townsend is another player that Newcastle may want to remove from the wage bill as they look towards next season in the Championship.  Townsend is a direct and pacey winger, with an eye for goal.  Unlucky to not have made it into England’s Euro 2016 squad (especially considering the formation employed by Hodgson against Russia in Saturday’s opener), Townsend would be an excellent addition to Palace’s squad.

Palace rely heavily on quick, attacking wingers for their style of play and last season proved that Bacary Sako and Lee Chung-Yong were not at the level needed to provide real competition or cover to Yannick Bolasie or Wilfried Zaha.  Palace should do all they can to secure the signature of this exciting young England international.

Christian Benteke is a powerful centre forward, but also possesses a calmness in front of goal and great technical ability.  He moved from Belgian side Genk to Aston Villa in 2012 where he enjoyed an impressive 1:2 goals to games ratio.  Following three successful years at Villa, the Belgian international was transferred to Liverpool for a colossal £32.5m.

However, since joining Liverpool, Benteke has struggled to make a real impact, never truly seeing consistent game time and many arguing his style of play does not suit Liverpool manager Jurgen Klopp.  After an unsuccessful first season, Benteke will most likely be open to a move away from Anfield, but his high wages and desire to play in European competitions might prove too much of a stretch for Palace.

Other players linked to the club since the window opened less than two weeks ago include: